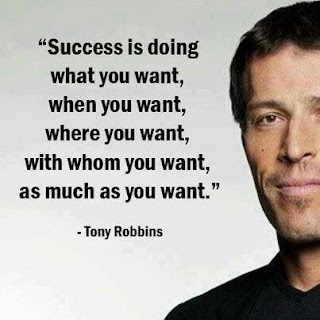 So, I Re-Posted this to my Facebook Today and somebody Wrote:
"Except, I would view this more as FREEDOM than success, don't you think?"

And then he Replied with...

"Success is freedom? I can see how successes could lead to freedom, but not how it is freedom. Please help me to understand"

My Reply to that was:
When You are Successful in many ways that gives us the Liberty to do more of the things we LOVE - if You plan your Success right... Create a TEAM so you aren't Slaving at something...  When You do what you what, when you want, with whom you want... that is pretty damn Successful... Most Never ATTAIN this in there life's...

And his Last Reply was:
Yes, but I think Tony Robbins is misleading. SUCCESS is an accomplishment. SUCCESS is achievement. Success comes from something we do, but freedom is a state of being.

What Tony suggests above is an illusion because no degree of success will produce that quality of freedom and any successful people who attempt to live according to that risk losing both their success and their freedom.

So.... The Question I pose to YOU is ?  Do You believe "Doing What You want, when you want, where You want, with whom You want, as much as You want.,"
is Freedom or Success or Both and... ? 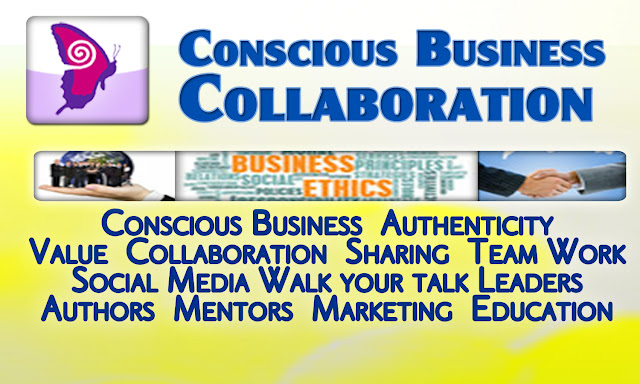 Personally my opinion is: If Your Product and or Service is providing massive Value and therefore is generating massive abundance and... You put together an Awesome Team and You are a Good Leader that Collaborates with Your Team... That would be a definition of Success and... That would give You the Freedom to: Do what You want, when You want, where You want, with whom You want, as much as You want - therefore Success = Freedom and I would also say Freedom = Success.  Bottom line Freedom = Success and or Success = Freedom Both AND...  is all a part of personal Perspective and Language - Semantics...

Freedom and Or Success are both a STATE of Being just depends oh what You define "State of Being".

The other side of that would be in doing "what You want, when You want, where You want, with whom You want, as much as You want" if You don't have a team in place, and or an organization and or Life that is time oriented and or structured to some degree - You will have NO TIME  and hence NO FREEDOM... 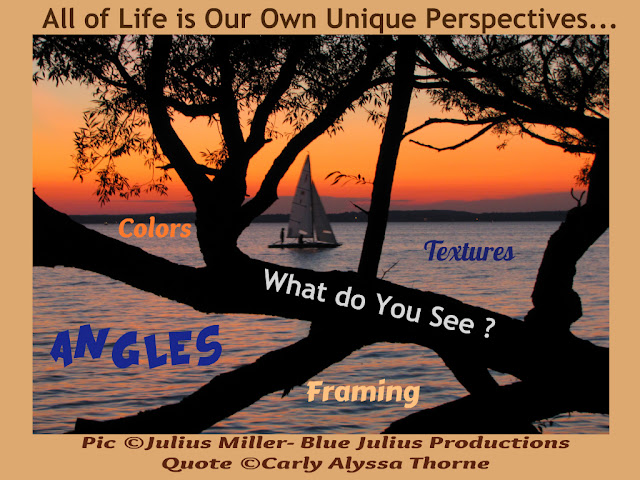 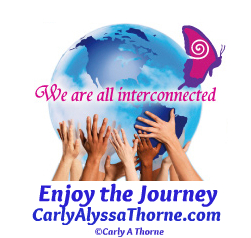 Thanks for taking the Time to Read our Post...

All feedback is welcome as it gives us the opportunity to Learn, Play, and Grow each and every day...

We are the Actors-Actresses, Writers, Editors, Producers, Directors, Co-Creators of Our Lives, We can create anything, anytime... Lets Do it -
Carly Alyssa Thorne

Social Media is all about #Sharing #Collaboration #Teamwork #Authenticity #Value #Giving - We are all interconnected...

PAY IT FORWARD Product, Interactive Image, Click On Dots, will Take you to Product 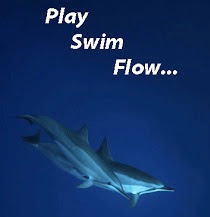 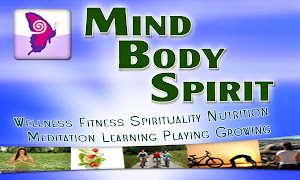 Yekra is a revolutionary new distribution network for feature films.

A transformational film about how every human body is brilliantly designed for vitality and longevity. Why then is our health and life expectancy declining? Have we lost our connection to our natural way of living? Is it possible there is a powerful and effective means to address our health and disease, which can assist in tapping into our natural healing capacity of our profoundly powerful human body?

THE CURE IS… unveils one of the most profound, ancient health formulas to be released in over a century. Amazing true stories, woven with testimonials from top scientists, doctors and evolutionary leaders creates a mind-blowing journey of self-discovery that will radically shift the way you look at health and disease forever.

It is time for us look beyond the band-aid approach of medicine in our Western culture and deeper into the unlimited healing capacity of the human body.

THE CURE IS… Join the revolution to health and happiness! 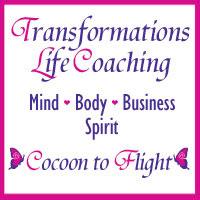 Please leave a detailed message with:

Why you are calling, Your Name, Phone number- Please repeat # Twice...

If you are calling:

Speak Slowly and Clearly as all calls are transcribed. Someone will get back to you within 48 hrs.

CHOOSE to Change Your Life... Create Your Mind Movies- I LOVE MINE...